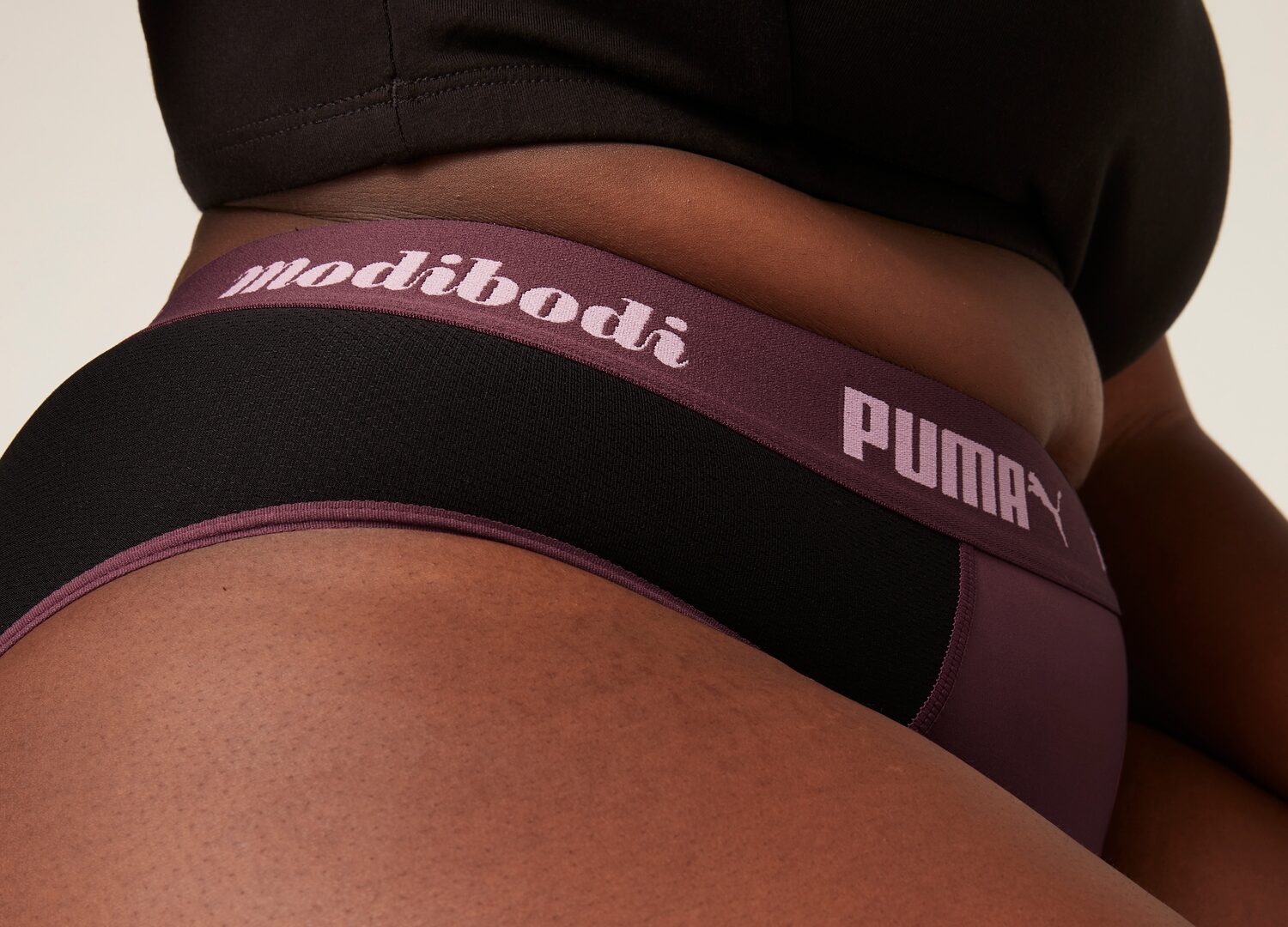 And when it comes to the coverage and celebration of sport, these are the numbers that take centre stage. ​ But there’s another series of numbers that are less well-known: the number of girls leaving sport on a daily basis because of embarrassment, shame and fear of their periods.

To launch our 3 year partnership with Puma and move women’s sport forward once and for all, we will shine a light on the numbers in sport that really matter: the number of young girls leaving sport because of their period.

Together with PUMA, we’re launching leakproof underwear to change the game for women’s sport.​ It’s a great start, but we know a huge systematic shift doesn’t happen because of a pair of underwear. It happens when we shine a light on injustice. When we make the unseen, seen. When we act. When we drive a real, tangible shift. ​

But we won’t do it alone. We’ll call on the sport industry to come together to make leaks visible, and help move women’s sport forward, once and for all.

To drive the campaign, we commissioned a global survey that investigated the reason why girls are leaving sport, with questions such as:

Data from our survey was then used throughout the campaign to shine a light on how periods affect millions of girls and women globally and impact their ability to stay in sport throughout puberty.